An agency internship at C7EVEN!

In our latest blog, Darcy Kelly, gives her perspective on agency life and completing her video production and media internship at C7EVEN.

For as long as I can remember, I have always loved film. Watching movies was one of my favourite things to do from a young age. When I was eight, I started to make short films. Me and my younger brother would create cops-and-robbers movies on our iPads. We starred in, produced and directed these videos all by ourselves, with our only audience being our parents.

This passion I have had over my lifetime influenced my decision when it came time to consider what I wanted to do after school. I chose to gain a level of tertiary education, with my chosen study being a bachelor’s degree in Media (Screen and Sound Production) at UNSW. I had an interest in media, and by combining these two areas, I can study video production while gaining a deeper understanding of media.

Through my degree, I’ve been able to study film, make short films and videos in screen production courses, and learn more about communications and media. One of the most important things I have learnt at university has been to recognise the ability of media to shape meaning. This has made me begin to reconsider the form of video not just as films, but also of content created for brands, and how media can be used in different forms such as PR and marketing.

I’ve been lucky enough to intern at C7EVEN where video content creation is a part of their communication and marketing strategies. I’ve been able to collaborate with C7EVEN’s content director Jonathan to make a ‘hype-reel’ showcasing the wide range of video content they create. It’s been great to create and edit a video while receiving feedback and advice from someone who does this on a regular day-to-day basis. I’ve picked up some handy technical knowledge about editing software and some tricks to make video editing a lot faster and easier.

Although I may be more into the screen and sound production side of media, I’ve also been able to gain insight into other areas such as broadcast media and social media. I was lucky enough to witness the behind the scenes of news broadcasting, where C7EVEN communicates with journalists to give them the right information for their news stories. I was also able to actually write social media posts for an organisation’s Facebook page to create awareness surrounding their brand. It showed me how important it is for a business to maintain exposure and connect to its followers.

These opportunities that I’ve been given during my internship have allowed me to see more of what is involved with media. It’s great to sit in a lecture hall learning about the power of media, but to get actual first-hand experience with an agency such as C7EVEN to observe what they do with media is so much more beneficial. I can see what I have learnt being used in real-life circumstances.

I’ve really enjoyed my time at C7EVEN with the team, and feel like I’m taking away some beneficial knowledge as I soon venture out into the industry. 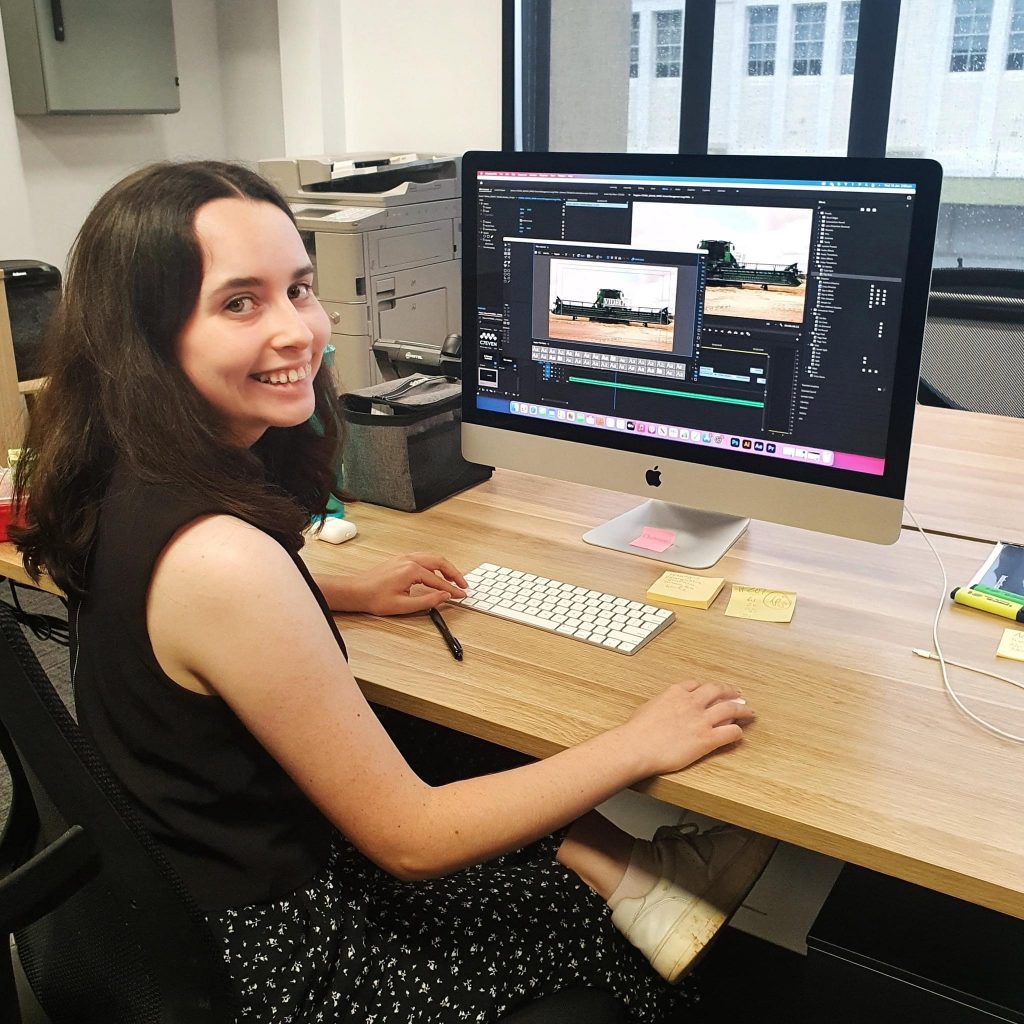 Darcy is completing her bachelors degree in media (screen and production) through UNSW and has just completed a month-long internship here at C7EVEN.

We are always on the look out for talented people.

Curiosity is at the heart of everything we do at C7EVEN, and we are always open to connecting with talented individuals interested in joining our team. Our team is some of the best in the business, and we offer industry-leading and tailored learning and development opportunities to help you build a career to be proud of. If this sounds like something you want to be a part of, then shoot your pitch through to admin@c7even.com.au