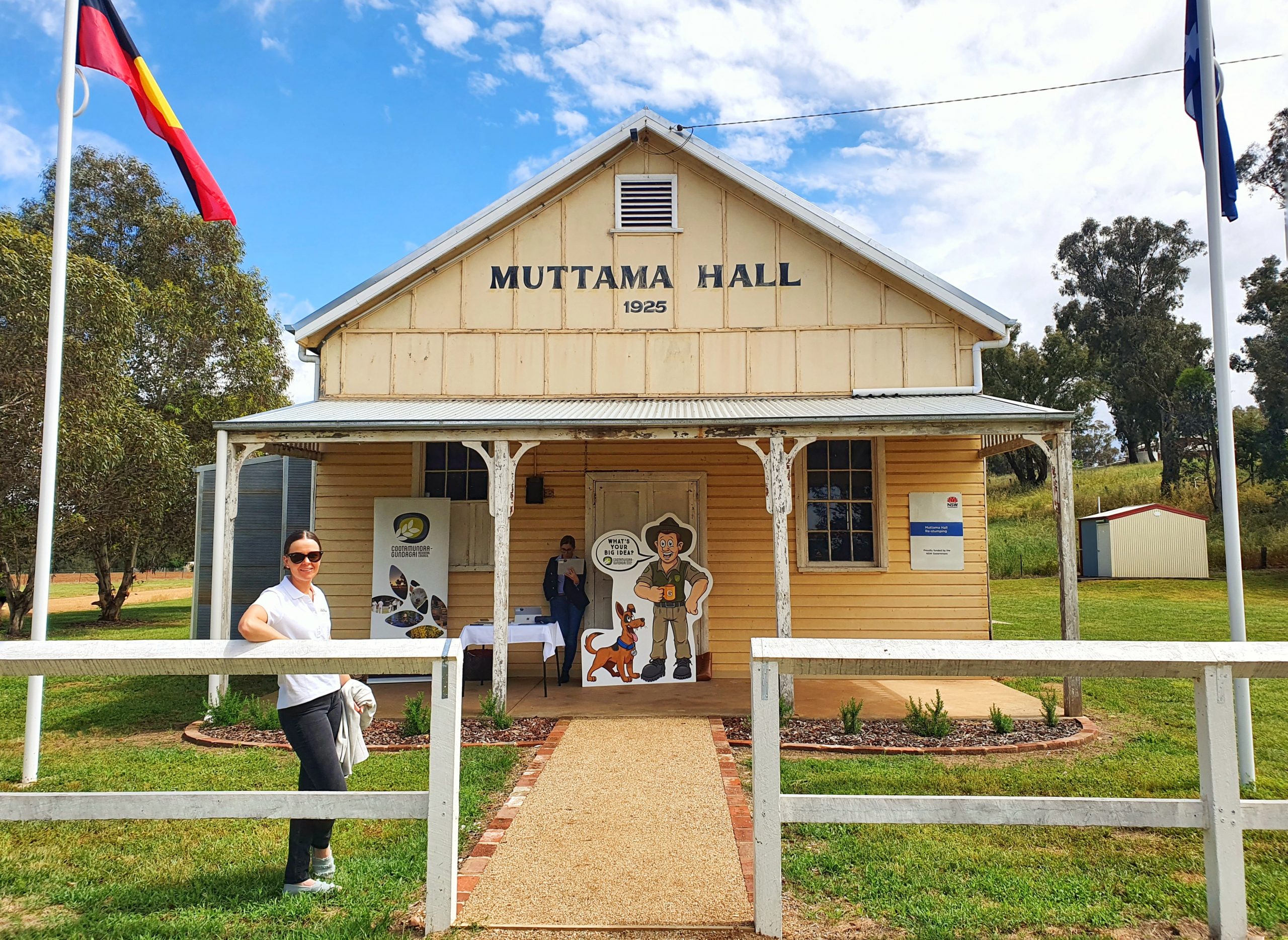 Using the Integrated Planning and Reporting (IP&R) Framework and the IPA2 Public Participation Spectrum C7EVEN developed an in-depth stakeholder engagement and consultation strategy to identify, collect and analyse information provided by the community to produce a draft Community Strategic Plan.

C7EVEN engaged with the community over a four-month period using various traditional and innovative channels to reach a large portion of the community and exceed the engagement levels from previous years. 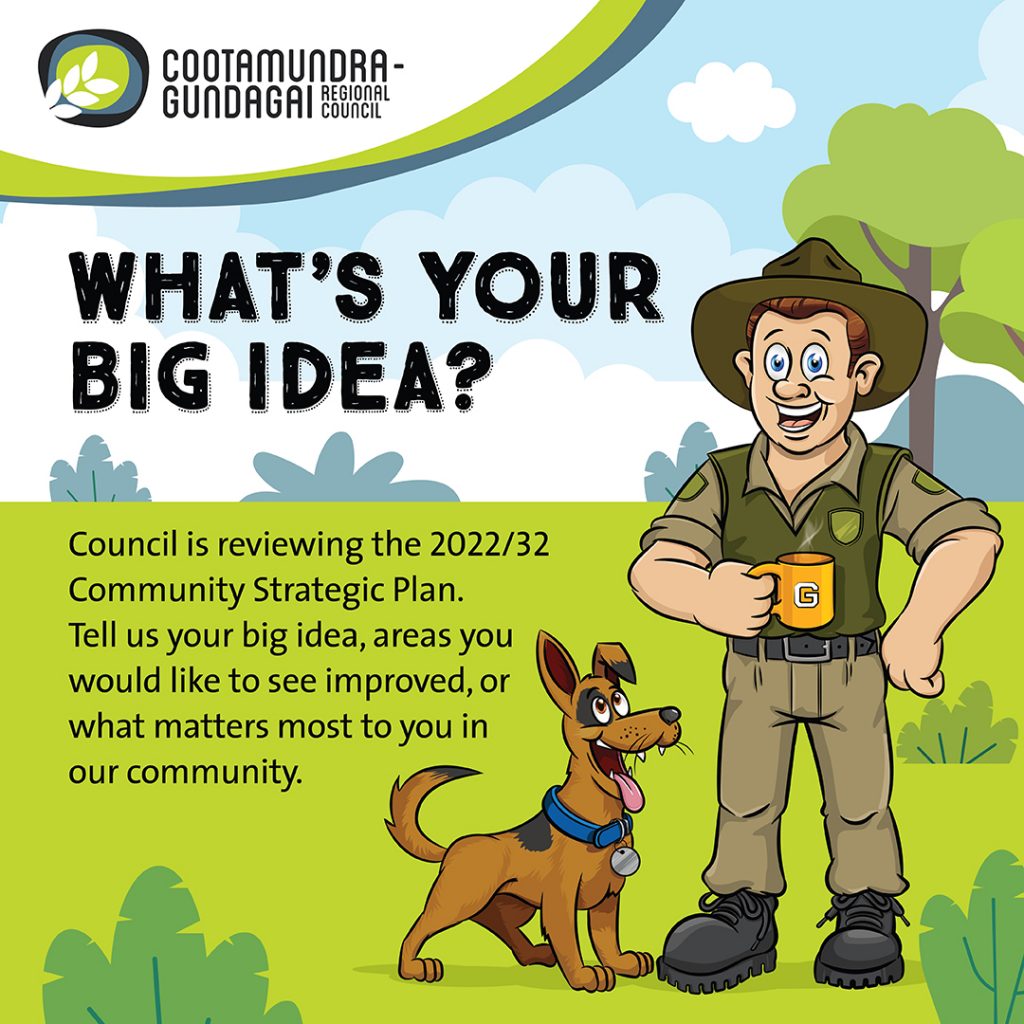 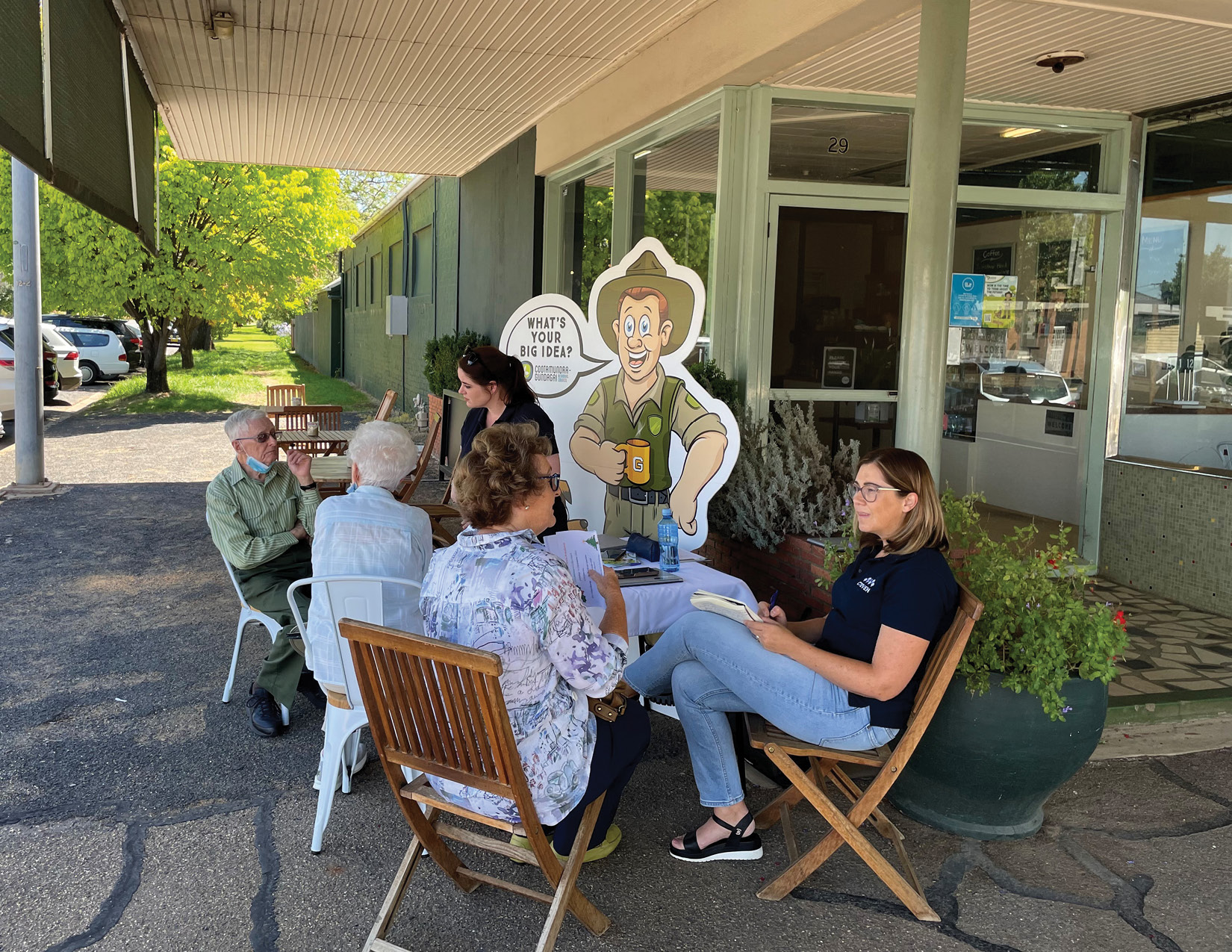 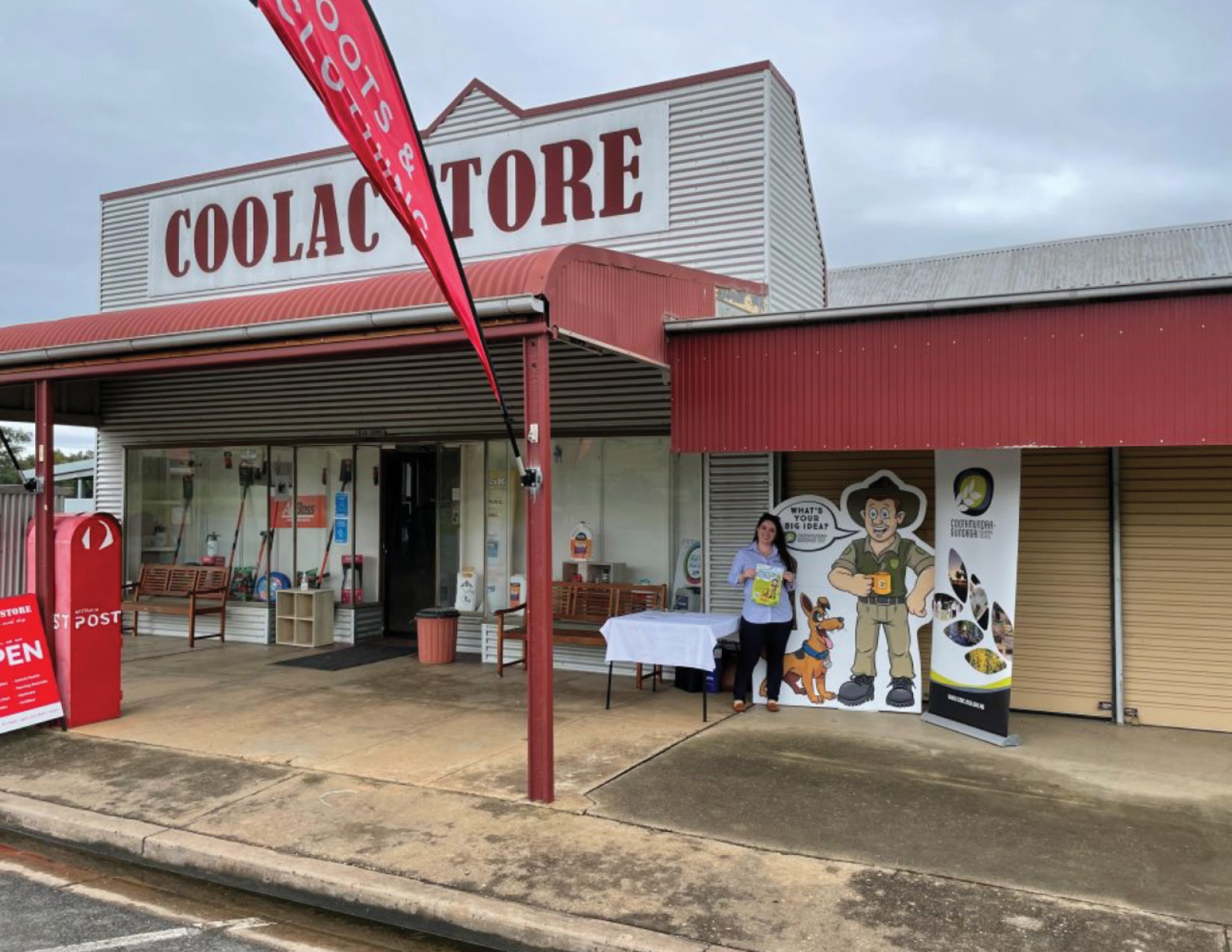 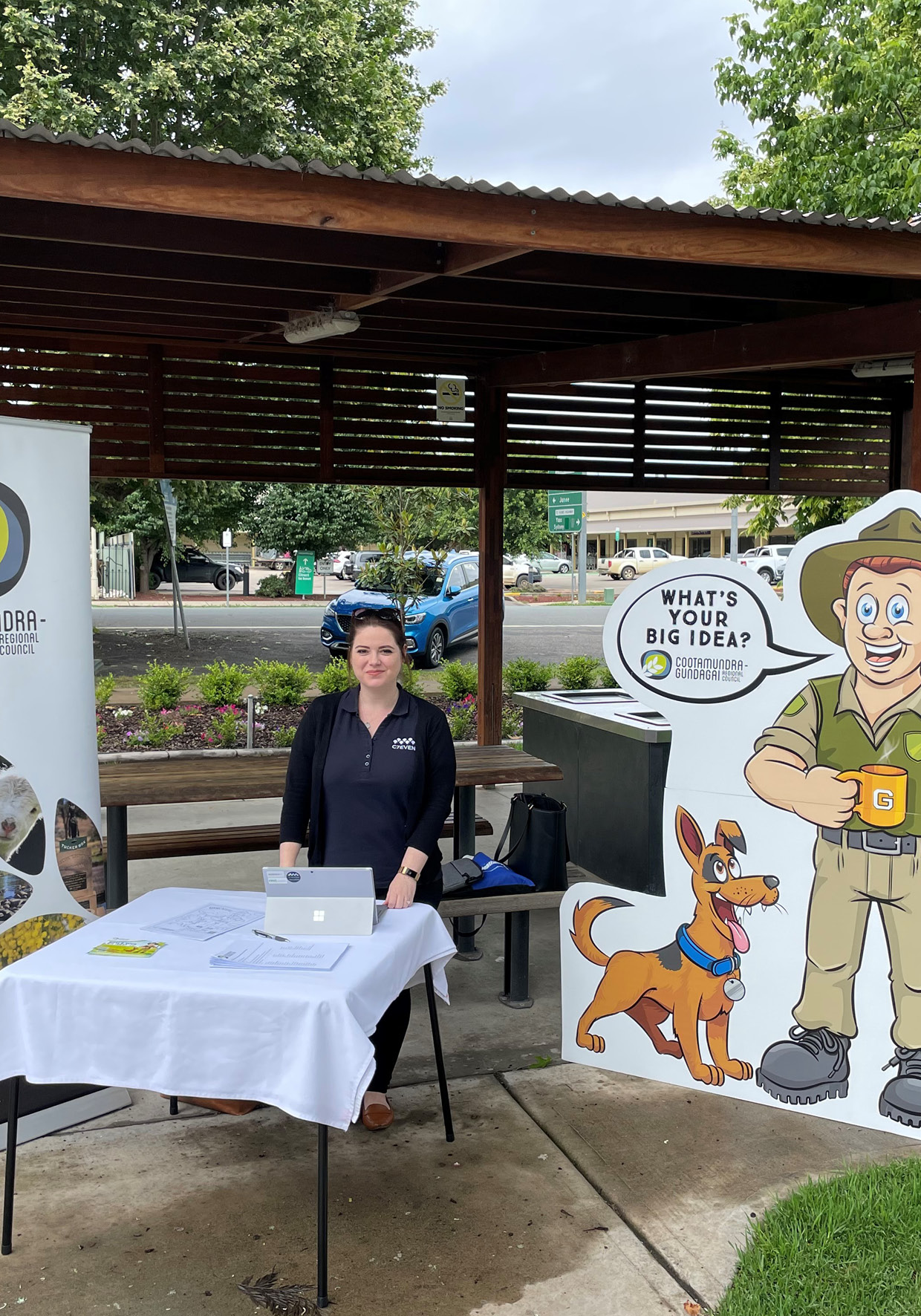 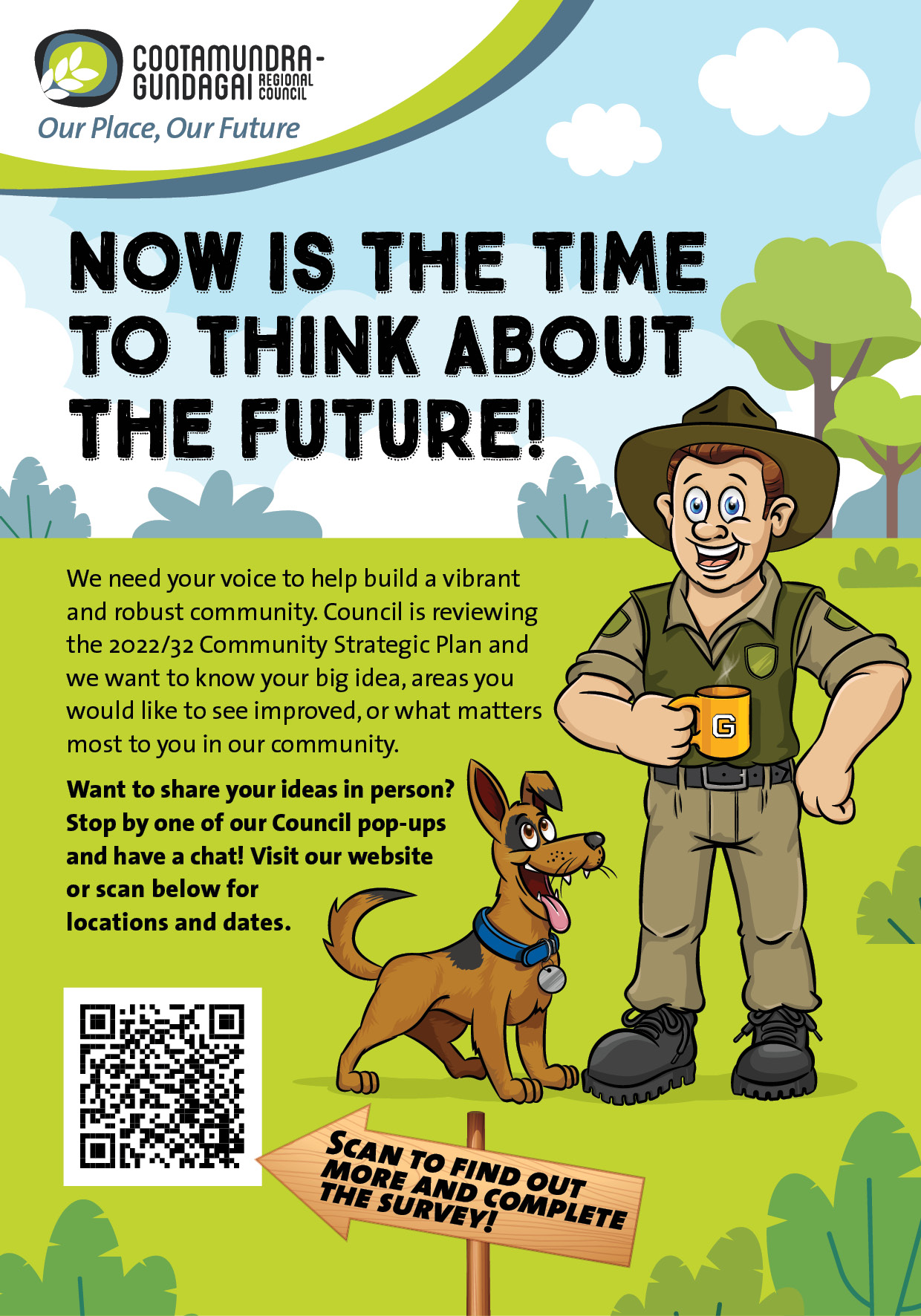 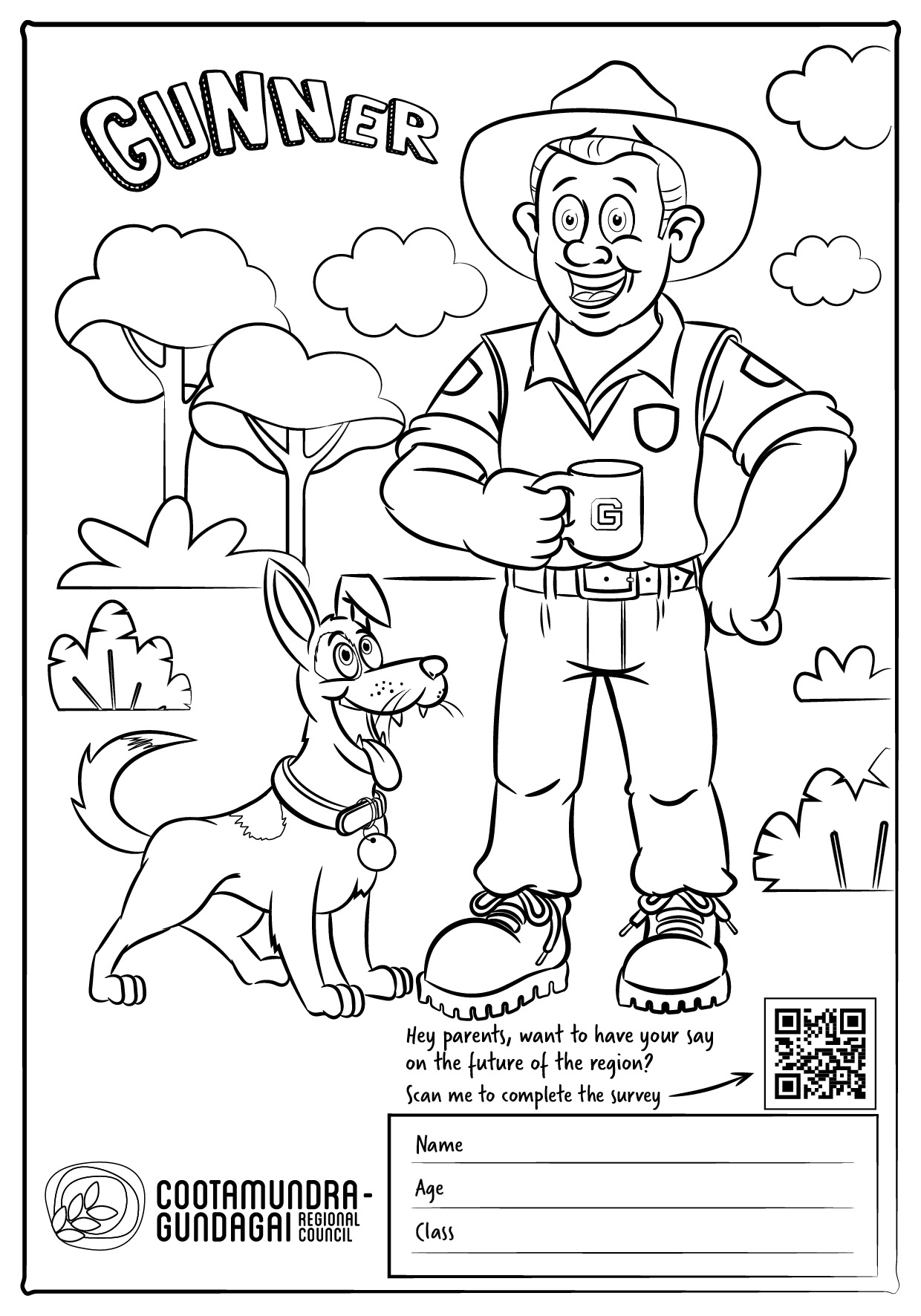