This was a substantial awareness campaign supported by PR. The opportunity for C7EVEN was to increase end user awareness and penetration of Multimin and to position Multimin as an effective 4 in 1 trace mineral injection for improving sheep and cattle fertility and immunity/health. 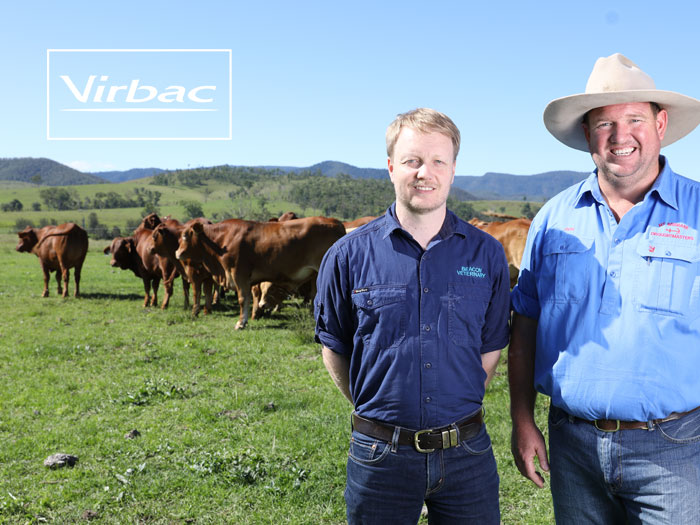 “I have had the pleasure of working with the C7EVEN team for over three years across multiple projects. In each situation they have exceeded expectations.  When it comes to PR and end-user awareness, there is no company that I would recommend more than C7EVEN.”
Jerry Liu – Livestock Category Marketing Manager

The campaign used platforms that connected the target audience with other similar farmers using interactive tools like Q&A’s, blogs, and other sharing channels, enabling consumers to connect and share with other like-minded producers.

The campaign had a strong element of social sharing and engagement via content that was entertaining, educational and beneficial for the target audience. During the nomination phase of the campaign, 133 farmer nominations were received.

Extensive media coverage of the Multimin Performance Ready Challenge campaign was achieved throughout the campaign period.

Print advertising reached a potential readership of over 350,000 people.

Several earned media outcomes were also achieved through the PR strategy in addition to paid advertising with over 80 news articles resulting in readership of over 4,500,000 people.

An extensive number of social media users were reached through the social media content with over 10,200 video views.

During the public voting phase of the campaign, 4,897 votes were received, and 1,904 email addresses were captured for Virbac’s CRM database.